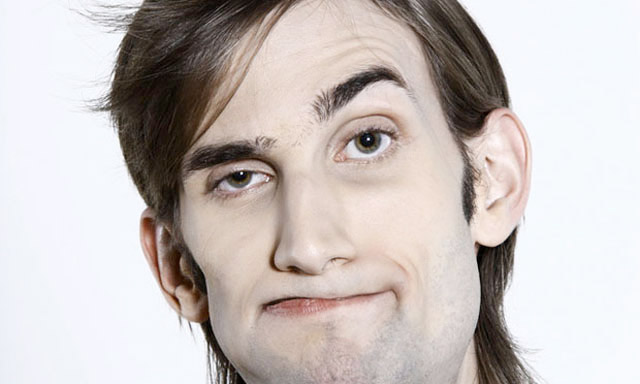 I happen to browse through your website when I saw the section on "Blog Me". After seeing the topic, I decided I must tell you about my worst dating experience.

It wasn't too long ago where I met this chap in school. He is an average looking guy, short and plumb and do not have that interesting features. But he is a nice guy and was asked me out on a date on various occassions. I rejected few times until I realised I should give him a chance since we could get a long so well and prolly because I pitied him as well because he had never been out on a date. He asked me in February for a date for July because he wanted it to be after his exams. Meanwhile he asked me where I would like to go, what I would like to do, where we could have our lunch etc. Somehow I was looking forward for July despite me not being too keen.

As the day got nearer, he brought up on the date again and asked what my curfew were like, where I would like to go etc. One day before the scheduled date, he called to confirm plans and asked where I would like to go. Me being extra nice, I told him to tell me the place and time and I will be there. And he chose to meet at 1030am at AMK (where he lives) for the first show! When asked why so early, he said he like to start the day early. And why AMK (far away from my place), he said he doesn't like going out of his "territory". Anyway, I was looking forward to it thinking the day is going to be filled with so much of activities.

I wore my best dress and make-up (I hardly wear make-up) and met him. I was shocked to see him. He was in his bright orange shorts, black old tee, haversack bag and unshaven face. What a disappointment!

He asked what movie I would like to watch and every movie I mentioned, he said he can watch it the second time (because he had already watched it) which made me feel bad so I told him we can watch something else he hasn't watched. He didn't offer to pay my ticket nor buy me a drink or popcorn. Luckily I ate my breakfast and brought extra cash.

After the movie, he asked where I would like to have lunch and jokingly told him KFC and he really brought me to one and I had to pay for my own lunch. He didn't offer to pay again!

I didn't want to ruin the day so I kept mum about it the whole time. While we were engrossed in a conversation, he cut me off and told me he'll send me to the MRT station to send me off. I was shocked! I cancelled all my other appointments thinking I was going to be out the whole day and night and in the end, I left at 245pm.

He didn't call me to check if I have reached home safely until we were online that night at 11pm and asked if I had fun that day. I was so pissed I told him off and never met nor spoke to him again. I only say Hi whenever I see him in school.

Clearly this guy have not made any effort to find out what he should do on a first date and he has ruined the opportunity just like that.

I do have interesting dates and best dates but this incident has topped my list. Hahaha!

P.S: Please do not disclose my name. Thank you!